As solopreneurs, we often fall into one of two categories:

1. Super organised but don’t have enough hours in the day or pairs of hands.
2. Unproductive and inefficient because they have no way of tracking what they are doing.
If you fall into the latter, you’ll be one of those people who feel overwhelmed with things running around in your head.
You might forget to follow up on that lead you have, or the person you met last week who could be a great part of your network.
When ideas pop into your head, they can be fantastic and full of potential, but you don’t write them down anywhere (or if you do, you lose the notepad or forget where you noted it).
This is for you lot.
It can take a while to recognise and accept that things aren’t going to change unless you make a change, but making a jump from where you are right now, to where you could be, would be significant.
Imagine being so organised that you never have to worry about forgetting something again.
Imagine a process that becomes automatic, where your to-do list stays there, on screen, on your phone, so that you can keep on top of today’s tasks and follow up with the next step.
Imagine being able to pop an idea into a system to look at in a months time.
How would business be then?
If you nodded along to this, perhaps it’s time to review your systems! 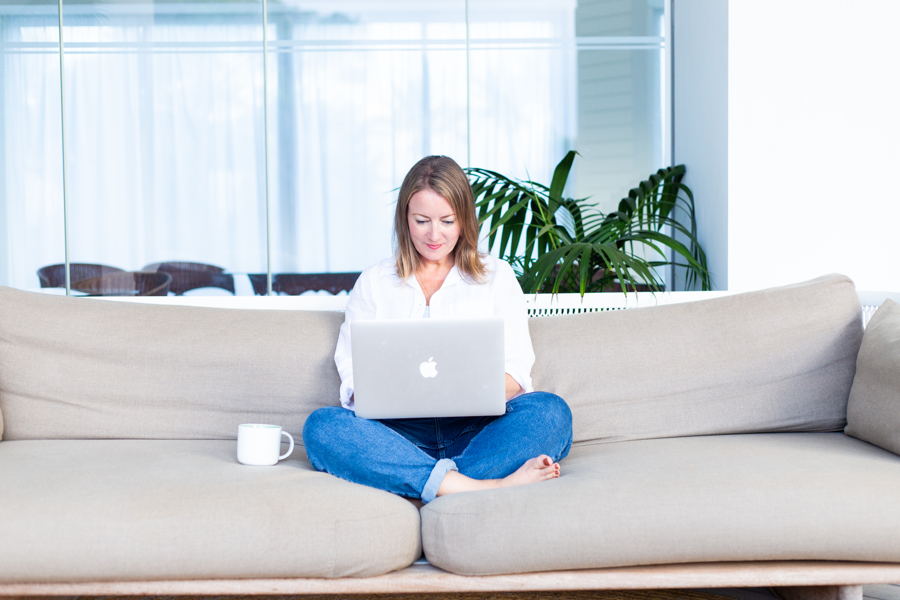 I'm a girl who fell into marketing 20 years ago and never looked back! I love popcorn, reading and working from home with my cats on my keyboard! (if you know, you know!) My mission? To help others express themselves in their businesses enjoying the impact and income they truly desire!

Let's do this together xx

Sally works with soulpreneurs, pouring over 20 years experience into their hearts, minds and businesses.

Passionate about living life on purpose, Sally is all about honouring and accepting the fullness of self.

In-powering her clients to experience life in beautiful, bold, expansive ways is how they create and attract abundance and success into their lives.

Guiding her clients to dive deeply into their vision and mission, Sally shares her aligned approach to building online businesses that have a deeply positive impact in the world.

Sally is a Yorkshire Lass who grew up in 80's South Africa and is on a mission to inspire you to fulfil your dreams and potential in order to create a more in-powered and happy world.

Find out about how to work with Sally privately in her unique Mentorships or in a supportive group setting in her Programs.

Next Step: Book a 20-Minute Marketing Brainstorm with Sally!

If you're a coach, consultant or online soulpreneur doing under £10k a month, you might be just a few strategies, tactics and tools away from doubling your leadflow, revenue and impact.

In this fast-paced 20-minute brainstorm, we'll...